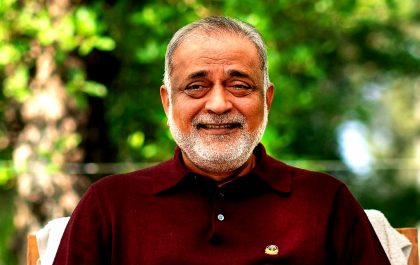 Heartfulness proposes meditation on the heart with an aim of attaining subtler levels of consciousness. The heart is not merely a pump for blood circulation – its role goes far beyond that. References in ancient Indian literature on Yoga, especially that from Sages like Patanjali,… 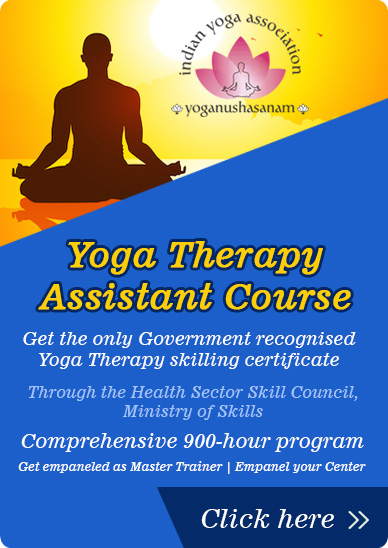 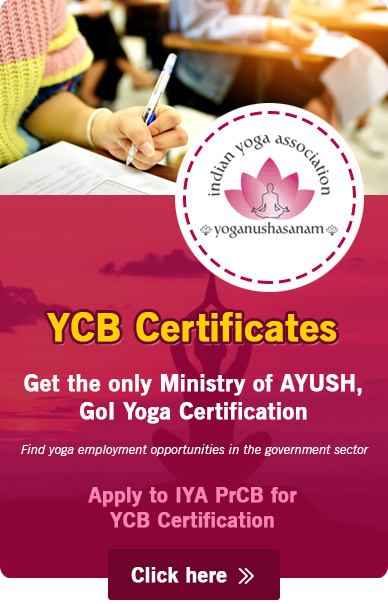 Facilitating online paid memberships through our website and social media platforms was also put forth on table. The meeting even discussed termination of the member from the state committee on absence in 3 con­secutive meetings called whether offline or online.

Granting permission to media promotion committee to spend some fixed amount of money in promotion of IYA Gujarat Chapter was also discussed. The meeting concluded with the prayer.